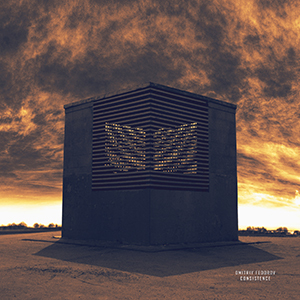 For order digital version of album in high resolution 24/48kHZ, click on button “Add to basket”.

Russian musician and producer Dmitriy Fedorov is going to release his debut solo album on Floise.

Russian musician and producer Dmitriy Fedorov announced the release of his debut solo album called Consistence. It will be the first solo work of the musician released under his own name and containing wide sound textures mixing Analog synthesizers, drum-machine and acoustic instruments. Recorded in Moscow in the own Dmitriy’s studio the album is truly personal and refined work with the main theme passing through the whole album. The title of the album, Consistence, gives a little hint that the listener should look into the depths, because the main dialog between the music and the listener takes place right there. Tight textures of atmospheric ambient which sometimes sounds like dark ambient, live acoustic and electric guitars and industrial elements are used to create really deep and dark mood. Dynamic of the tracks leads us into magic and mysterious world where we can dive in reflection while listening “Her Dreams” track or try to find answer on one of the main issues in “Who Am I?” track. The atmosphere and sophisticated combination of synthesizer sounds make this album truly fascinating and musical.

The Album available for FREE